FREE SHIPPING ON ALL ORDERS ABOVE $60 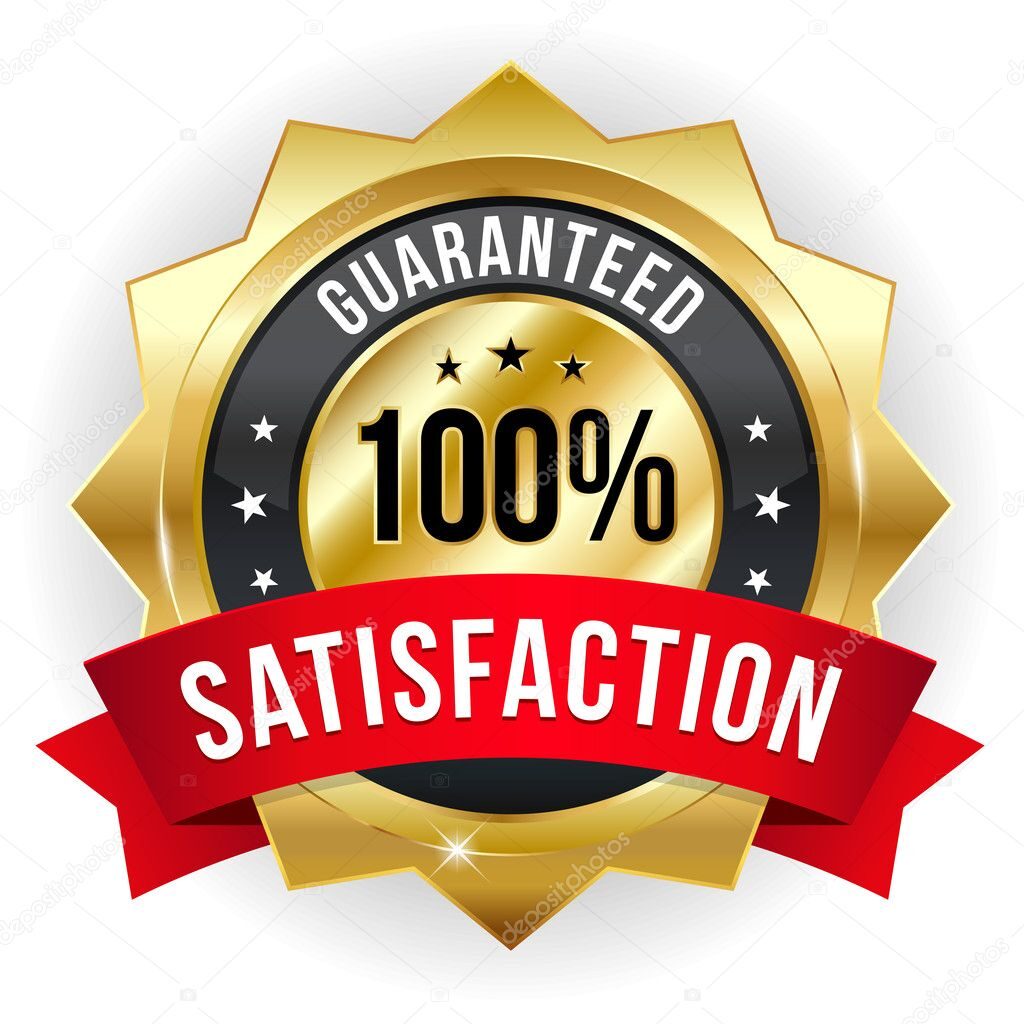 Buy best quality brands and products for our store

Delivery in 3-5 business days to US addresses.

These are filled with RAW HEMP EXTRACT which means it has not been extracted or processed with any heat or chemicals. This is important because it means that all of the CBDA, as well as all the other cannabinoids and trace elements, are present and in their original ratios as provided by nature. Hemp extract is usually pretty equal in CBD and CBDA presence until it is heated to make other products. So, in this very natural state, you get the benefit of CBD and CBDA and several hundred trace elements which are not present in other types of extract. More importantly, you get the benefit of the ?Entourage Effect?.

While each batch from the plants has some natural variation, most of ours have between 65-75mg of CBD and 75-85mg of CBDA per gram of product.

The flavor is very hempy, but it can be highly effective!

Most people use this product by putting it straight into the mouth and under the tongue for 90 seconds before swallowing. And, for most, after a couple of weeks of using, the users get accustomed to the taste and just move through it as they know the benefits they get on the other side and know it?s well worth it for them.

Raw Hemp Extract is a key component to our CBD Regimen found elsewhere on this site. 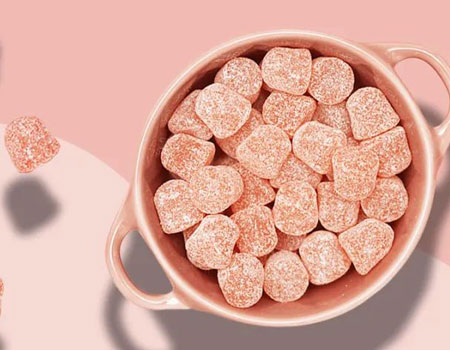 We are giving away a $100 CBD Products to lucky winners.